Secrets of the Lost Liners 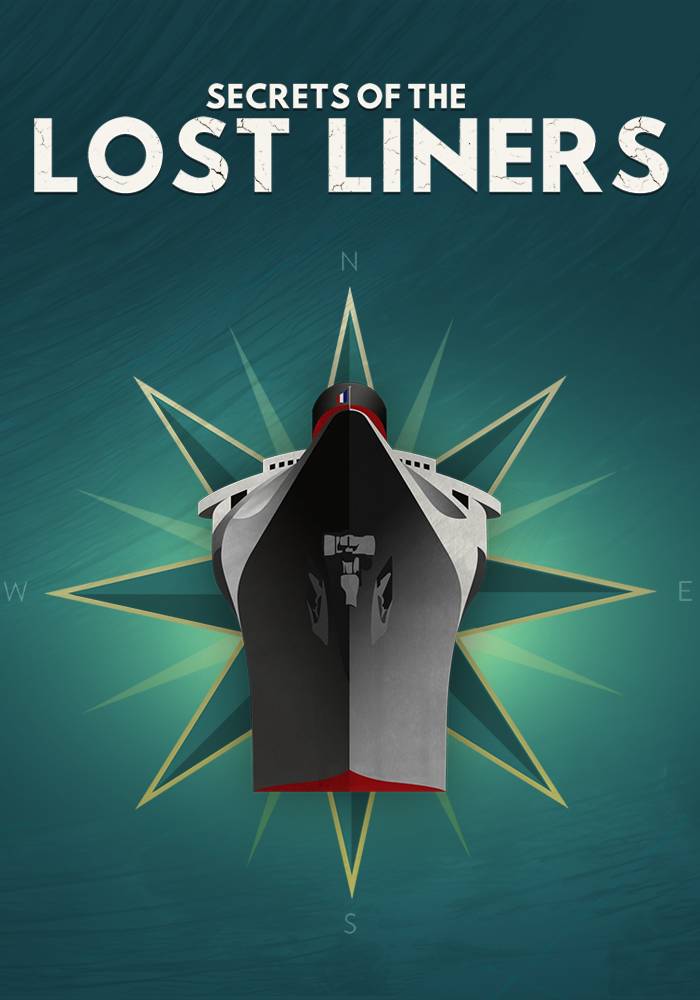 When James Cameron’s Titanic came out in 1997, cinemagoers didn’t spend a record breaking billion dollars to see relative unknowns - Kate Winslet and Leonardo DiCaprio. They came to see the spectacle of a vast ship lost at sea! No one maritime story has captivated the public imagination more. But there have been many, many others….

Secrets of The Lost Liners is an in-depth marine history series charting the design, service and loss of some of the world’s greatest ocean liners. Covering 100 years, from art deco icons, luxury floating palaces, to national symbols, all tragically lost through conflict, accidents or human error. These extravagant ships were some of the most amazing moving objects ever made, pushing the boundaries of engineering and design in a constant game of one-upmanship and national pride. They attracted the rich and famous to their first-class accommodation, and masses of immigrants to the lower decks. But one by one, many would be lost in awful circumstances, some leaving questions unanswered to this day.